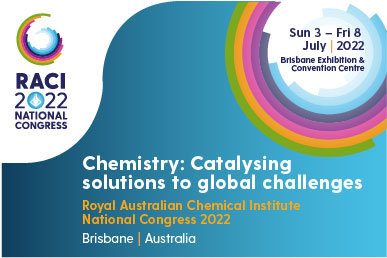 We are pleased to announce the following plenary speakers 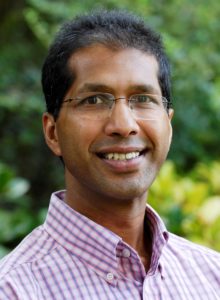 Varinder K. Aggarwal studied chemistry at Cambridge University and received his Ph.D. in 1986 under the guidance of Dr. Stuart Warren. After postdoctoral studies (1986-1988) under Prof. Gilbert Stork, Columbia University, he returned to the UK as a Lecturer at Bath University. In 1991 he moved to Sheffield University, where he was promoted to Professor in 1997. In 2000 he moved to Bristol University where he holds the Chair in Synthetic Chemistry. He has received numerous awards including RSC Perkin Award 2013; Gilbert Stork Lectureship at University of Wisconsin and Pennsylvania, 2016; Humboldt Research Award 2017; RSC Organic Synthesis Award 2017; Kurt Alder Lectureship 2018, Arthur C. Cope Award 2019, the Yamada-Koga Prize 2019, RS Davy Medal 2019, and the Xingda Lectureship Peking University, 2020. He was elected Fellow of the Royal Society in 2012. He has published >350 papers, 18 book chapters and 9 patents. He has an h index of 71.
Read more 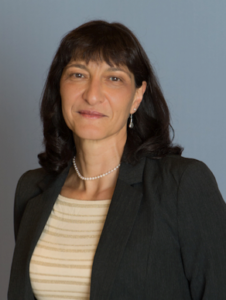 Professor Maria Forsyth “FAA” (Fellow Australian Academy of Sciences), is the Director of ARC Industrial Transformation Training Centre for Future Energy Storage Technologies, StorEnergy, past ARC Laureate fellow and currently an Alfred Deakin Professorial Fellow at Deakin University and an Ikerbasque Visiting Professorial Fellow at University of the Basque Country. Prof. Forsyth is a former Australian Laureate Fellow (2011-2017) and a world leader in electrolyte materials research. She has worked at the forefront of energy materials research since her Fulbright Research Fellowship in 1990 and has consistently made breakthrough discoveries, including in polymer electrolytes, ionic liquids and organic plastic crystals. Her research has focused on understanding the phenomenon of charge transport in these materials and at metal/electrolyte interfaces present in all electrochemical applications. This extensive body of work provides the basis for understanding the behaviour of these materials and thus, provides clarity on how to to overcome their performance limitations and design and develop improved applications, ranging from novel fuel cell designs and battery storage to corrosion prevention technologies. This knowledge is highly relevant to the design.of high performance electrolyte systems and interfaces for safe, high energy density advanced batteries, an area in which she is a leader. Professor Forsyth has a unique capability to work across the spectrum of science exploration and discovery through to translation and implementation.
Read more 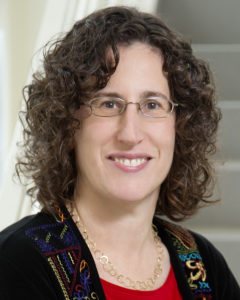 Sharon Hammes-Schiffer received her B.A. in Chemistry from Princeton University in 1988 and her Ph.D. in Chemistry from Stanford University in 1993, followed by two years at AT&T Bell Laboratories. She was the Clare Boothe Luce Assistant Professor at the University of Notre Dame from 1995-2000 and then became the Eberly Professor of Biotechnology at The Pennsylvania State University until 2012, when she became the Swanlund Professor of Chemistry at the University of Illinois Urbana-Champaign. Since 2018, she has been the John Gamble Kirkwood Professor of Chemistry at Yale University. She is a Fellow of the American Physical Society, American Chemical Society, American Association for the Advancement of Science, and Biophysical Society. She is a member of the American Academy of Arts and Sciences, the U.S. National Academy of Sciences, and the International Academy of Quantum Molecular Science. She has received the American Chemical Society Award in Theoretical Chemistry, the Gibbs Medal Award, the Royal Society of Chemistry Bourke Award, and the Joseph O. Hirschfelder Prize in Theoretical Chemistry. She is currently the Editor-in-Chief of Chemical Reviews and is on the Board of Reviewing Editors for Science. She has over 300 publications and has given more than 430 invited lectures.
Read more 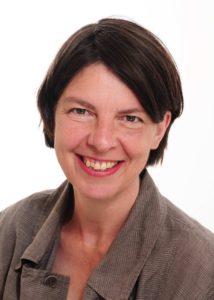 Thisbe K. Lindhorst is full professor of Organic and Biological Chemistry at Otto Diels Institute of Christiana Albertina University of Kiel. Her scientific interests are in the field of synthetic organic chemistry and in biological chemistry, especially in glycochemistry and glycobiology. She has pio-neered the field of multivalency studies in the glycosciences as well as “optoglycomics”. Current research is focussed on the role of ligand orientation to control bacterial adhesion. Thisbe has served in several positions in advisory and editorial boards, including the German Research Founda-tion and Bielefeld University. She was elected president of the German Chemical Society (GDCh) in
2016 and 2017. Thisbe has frequently followed the idea of ethics in science under the motto ``values - thinking``. She has two grown-up children.
Read more 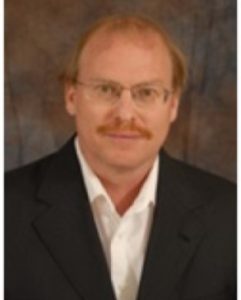 Rodney S. Ruoff received a Bachelor of Science in Chemistry with high honors from the University of Texas at Austin in 1981, and a Ph.D. in Chemical Physics from the University of Illinois at Urbana in 1988. Prior to joining UNIST and IBS, he was Cockrell Family Regents Chair Professor at UT Austin (2007-2013) and John Evans Chair Professor at Northwestern University (2000-2007). Currently, he is a distinguished professor of UNIST and the director of the Center for Multidimensional Carbon Materials (CMCM), an IBS Center located at the Ulsan National Institute of Science and Technology (UNIST). He is a Fellow of the Materials Research Society, the American Physical Society, the American Association for the Advancement of Science, and the Royal Society of Chemistry. He is the recipient of the 2014 Turnbull Prize from the MRS and the SGL Skakel Award from the American Carbon Society in 2016. In addition, he has been awarded the 2018 James C. McGroddy Prize from the American Physics Society. Director Ruoff has made pioneering discoveries in carbon science for more than 25 years, including discoveries leading to a deeper understanding of nanostructures and 2D materials, especially novel carbon materials (fullerenes, nanotubes, diamond nanorods, graphite oxide, graphene oxide, graphene, among others). His fundamental research efforts on (i) the solubility phenomena of fullerenes, carbon nanotubes (CNTs), and graphene platelets, and of (ii) studies of graphene platelets including for use in electrodes for electrical energy storage, as well as his work on (iii) the mechanics of carbon nanotubes and (iv) the chemical vapor deposition of graphene, have had the additional impact of greatly accelerating industrial developments.
Read more 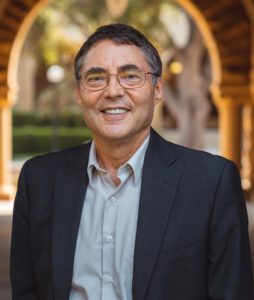 Carl Wieman received his Ph.D. in physics from Stanford University in 1977. He has held a joint appointment as Professor of Physics and of the Graduate School of Education at Stanford University since 2013, and before that was at UBC and U. Colorado. Wieman has done extensive experimental research in both atomic physics and science and engineering education at the university level. He has received numerous awards for both, including the Nobel Prize in Physics in 2001 and the Carnegie Foundation Professor of the Year award for education in 2004. Wieman served as founding chair of the Board of Science Education of the National Academy of Sciences and was the founder of PhET, which provides online interactive simulations that are used 100 million times per year to learn science. He served as Associate Director for Science in the Office of Science and Technology Policy in the White House from 2010-12. Wieman directed the science education initiatives at the Universities of Colorado and British Columbia, which carried out large scale change in teaching methods across university science departments. Wieman published a book on large scale change, “Improving How Universities Teach Science; Lessons from the Science Education Initiative.” He is currently studying expertise and problem solving in science and engineering, and how this can be better measured and taught. He is also studying intro physics labs, including showing and explaining the ineffectiveness of traditional ones, and how intro labs can be improved. Most recently, he has been awarded the Yidan Prize for educational research.
Read more 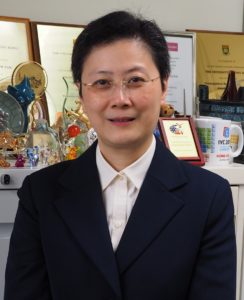 Register your interest to receive updates

RACI recognises the traditional owners of the lands at South Bank, the Turrbal and Yuggera people. We also acknowledge their Elders, past, present and emerging, for they hold the hopes, dreams, traditions and cultures of Aboriginal Australia.